2022 is nearly over, so it’s time for my annual tradition of looking back on the year’s events through the prism of twelve images that, for one reason or another, were each deemed offensive by members of the public.

The images are below the fold. Read on, and judge for yourself…

To celebrate its thirtieth anniversary, Disneyland Paris revealed a new design for Minnie Mouse sporting a snappy outfit courtesy of Stella McCartney. This went down badly at Fox News, which compared Minnie’s new pantsuit to that worn by Hilary Clinton. New designs for the M&Ms characters turned up in the same segment.

February: NFTs Against the Chinese Government

The Chinese artist Badiucao created a set of images (showing, amongst other things, a Uyghur being held at gunpoint) to protest the human rights violations of the country’s government back in 2021, but the artwork received a new lease of life in February when he minted a set of NFTs to coincide with the Beijing Olympics. Various bodies had previously showed reluctance to put the images on display lest they provoke backlash.

Following Russia’s invasion of Ukraine, Elon Musk (months before buying Twitter) posted a meme mocking people who put the Ukrainian flag in their bios. The incident was controversial enough to prompt a Newsweek article.

April: St. George and the Dragon 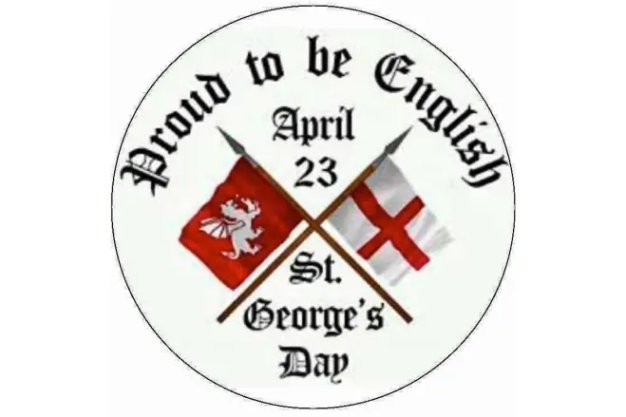 An English grandfather named Mark Gilbert marked St. George’s Day (April 23) by posting an image on Instagram with two flags — one the flag of England, the other showing a dragon — with the caption “Proud to be English”. The image was deleted on the grounds that it violated Instagram’s rules “on violence or dangerous organisations”. GBNews presenter Martin Daubney derided the deletion as “outright anti-English racism by big tech censors” and linked to a Sun report on the story. Presumably, neither Gilbert nor Daubney nor the Sun journalist were aware of the fact that the white dragon flag depicted in the image is the emblem of a neo-Nazi group called Woden’s Folk (don’t listen to people claiming it’s the original flag of England — they’re wrong).

May: Knox the Boy Who Starts the Beef

This month, the Irish News published two pieces by cartoonist Ian Knox that prompted complaints. One commented on a controversy over US congressman Richard Neal using the phrase “Planter and Gael” in relation to Irish politics; the cartoon portrays a group of unionists as oversensitive skinheads. The second cartoon showed a group of caricatured elderly persons leading the Grand Centennial Parade, prompting accusations of ableism and ageism. Press regulator IPSO dismissed the complaints on both counts.

On 27 June Laurence Fox received a temporary suspension from Twitter after posting an image in which the pride/progress flag had been turned into a swastika. Some took this as vindication of Fox’s point that the flag had become a sacred cow; others criticised him for making the tweet shortly after a terrorist attack on an Oslo gay bar.

This was the month in which Women’s March, a feminist organisation, modified its logo. Although the basic image — the profiles of three women’s faces — remained the same, the designs were tweaked, and a number of gender critical commentators objected to one of the faces looking like a man.

August: Burst Forth (Or Not) 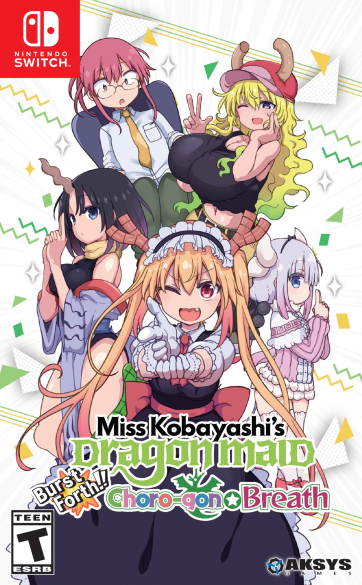 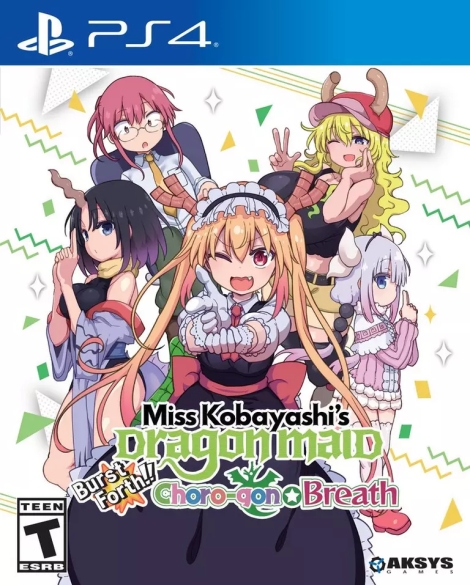 This month saw the US release of Miss Kobayashi’s Dragon Maid: Burst Forth!! Choro-gon Breath on Nintendo Switch and Sony PS4. The cover art had been revealed earlier in the year, and provoked ire in certain quarters: although the two editions use the same set of character drawings, the PS4 cover arranges the figures in a different manner so that a particularly busty character has her ample chest partially obscured. This led to allegations of censorship and grumblings about “Soyny”; one of the outlets involved was Bounding Into Comics, which is ironic given the site having also run the claim that looking at pictures of breasts can make demons attack you. There appears to have been comparatively little discussion of the possibility that the characters were re-arranged on the PS4 cover because the box was a different shape to the Switch version, and so had less space to show the artwork.

Until this month, Hertfordshire Libraries had an image showing two bears (a parent and a cub) to represent activities for small children. Come September, however,the two bears were replaced with a fantasy creature named Tala. Gender critical campaigner Maya Forstater spoke out against the change: “where does this infant (who ‘takes they/them pronouns’ parents are told) come from? Where are its parents? Did it hatch from an egg or was it born from a mama? Who looks after its interests? Ask these questions and you get the usual ‘you are obsessing about genitals’.”

A controversy broke out this month over a mural decorating a health centre at Grant Middle School in Michigan. The mural, painted by a high school student who won a competition, depicts a group of cheery cartoon characters and the message “Stay Healthy”. Also included by the artist were LGBT pride flags, along with symbols and pop-culture characters that some observers found Satanic. Following complaints, district officials announced that certain elements of the design would be removed.

This was the month in which clothing brand Balenciaga provoked a furore with two adverts, each containing a photograph of a little girl holding an oddly-dressed teddy bear. Various commentators described the bears as wearing bondage gear and therefore sexually inappropriate, although other observers interpreted them as wearing generic punk fashion. In a bizarre twist, it turned out that a prop seen in one of the photographs was a printed document relating to a Supreme Court ruling on child pornography laws; this revelation prompted Balenciaga to sue the production company behind the photos.

As the year draws to its end, we recently saw a viral image purporting to be a cover of the controversial French satirical magazine Charlie Hebdo. Dating from around the time of Volodymyr Zalenskyy’s trip to Washington, the cover shows a caricatured Zalenskyy stealing presents from the Baby Jesus while saying “stop whining, we need it!” in French. However, this was not an authentic Charlie Hebdo cover: it was actually a fake. Several similar fake covers had circulated on Russian Telegram channels over the previous few months.