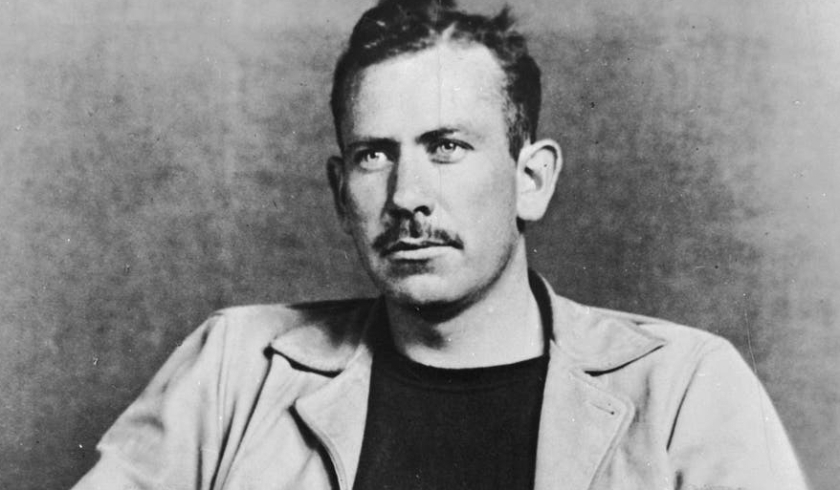 This was the month in which it became widespread knowledge that John Steinbeck wrote a werewolf novel. Entitled Murder at Full Moon, it was ejected for publication and 1930 and currently languishes at the University of Texas in Austin, although Professor Gavin Jones of Stanford University is pushing for it to be published. As something of a lycanthropy buff, one aspect that stands out to me is that the novel apparently associates werewolf transformations with the full moon, even though this would not become a genre convention until Universal used it in the films like Werewolf of London (1935) and The Wolf Man (1940). Too bad Lon Chaney Jr is no longer with us to star in a film version: he had experience with both werewolves and Steinbeck adaptations, after all.

This month saw the presentation of the Bram Stoker Awards. The biggest winner was Stephen Graham Jones, who took the novel and long fiction prizes for The Only Good Indians and Night of the Mannequins respectively. EV Knight’s The Fourth Whore won in the first novel category, Kymera Press’ Mary Shelley Presents took the graphic novel award, Adam Cesare’s Clown in a Cornfield was named the best young adult novel, Christina Sng won the poetry award for A Collection of Dreamscapes and the screenplay award went to Leigh Whannell for The Invisible Man.

In the short fiction categories, Josh Malerman’s werewolf tale “One Last Transformation” was named the best short story, while Grotesque: Monster Stories (Lee Murray) and Black Cranes: Tales of Unquiet Women (edited by Lee Murray and Geneve Flynn) were named best collection and best anthology respectively. Finally, the long-form and short-form non-fiction awards both went to Tim Wagonner for his book Writing in the Dark and his essay “Speaking of Horror”.

New films arriving variously in cinemas and on streaming services this month include the torture-themed Antidote; Aquarium of the Dead, in which sea life goes bad; Benny Loves You, in which an abandoned toy seeks revenge; the oddball Dementia Part II; The Devil’s Child, about a nurse who finds herself taking care of a psychic; The Djinn, where wishes go wrong; the South African alien abduction thriller Fried Barry; Ghost Lab, a film from Thailand; The Mad Hatter, set in a mysterious mansion; Morgue, about a security guard facing eerie goings-on in the titular locale; The Woman in the Window, a story of agoraphobia; Oxygen, a story of amnesia and claustrophobia; the school-based Seance; Sound of Violence, about sensory oddities in a very messed-up family; the old-school slasher Skull: The Mask; and the cursed-sibling saga Threshold.

Oh, yes, we also had a round of sequels to big-name films, namely A Quiet Place Pat II, The Conjuring: The Devil Made Me Do It (not landing in the US until June 4), Spiral: From the Book of Saw and Zack Snyder’s Army of the Dead – the last of which, while not strictly speaking a sequel, could be seen as a spiritual successor to that director’s earlier Dawn of the Dead remake. In the world of serialised streaming we received new seasons of Castlevania and Love, Death & Robots plus the Jurassic Park spin-off Camp Cretaceous.

Manga artist Kentaro Miura was best known for Berserk, a sword-and-sorcery saga so brutal that it often bleeds into horror. The manga began serialisation in 1989 but will remain unfinished as a result of Miura succumbing to an acute aortic dissection. He was 54.