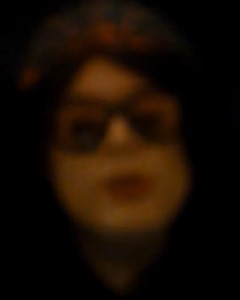 I can’t say this was the most active month for me. No travelling, not a great deal published… but on the other hand, some behind-the-scenes affairs have been progressing rather well. I hope to make a couple of announcements soon.

I also did some tests for my vlog, but the camera turned out to have problems with its focusing and I came out blurrier than a photo of Bigfoot snogging Damon Albarn.

Chances are I’ll be spending March the same way I spent February — writing, writing and writing — and if all goes well I’ll have more to show for it.

Article topics for March and beyond:

With the decade’s second month over and done with, what happened in the worlds of horror? Well…

I finally got the chance to see The Lighthouse, which wasn’t released in the UK until January 31. The film features Willem Dafoe as an ageing lighthouse-keeper and Robert Pattison as his new hand; their task is to act like parts of a well-oiled machine to ensure that the lighthouse is kept in good working order. But over time the combination of personal antipathy, sexual frustration and nautical superstitions place the younger man in a fraught psychological state — and bit by bit, pieces of that machinery start to fall away.

END_OF_DOCUMENT_TOKEN_TO_BE_REPLACED 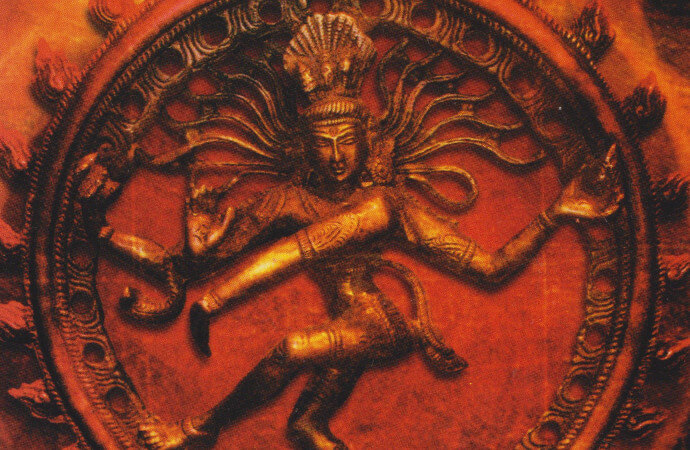 The latest post in my retrospective on the late Charlee Jacob is up at WWAC. This time I’m looking at her second novel, Soma (or, to use its original title, Haunter)

My review of Birds of Prey is up at WWAC. Nobody who knows my tastes will be remotely surprised to learn that I enjoyed it. 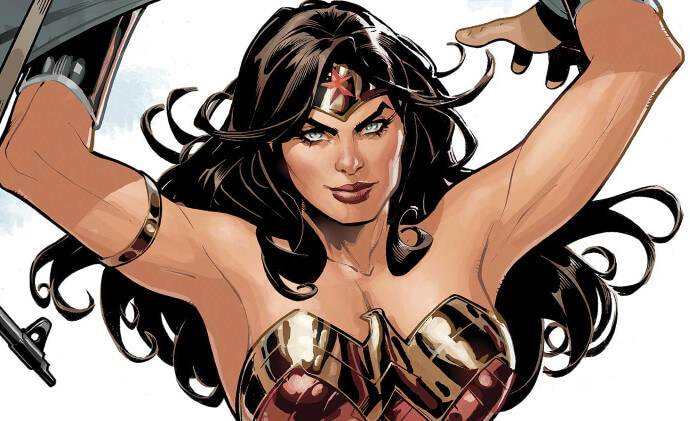 If you’re a subscriber to the Women Write About Comics Patreon, you can access my deep dive into G. Willow Wilson’s recently-concluded run as Wonder Woman author, in which I examine her use of mythology, her treatment of themes such as gender, and how her take stacks up to her beloved run on Ms. Marvel. If you’re not a subscriber, well, here’s an excerpt you can peek at before you pop in some cash to read the whole thing!

Greetings! It’s time for another trip back in time to see what the Norse god of thunder was up to in the 1960s, thanks to the Marvel Bullpen transforming this ancient heathen deity into a four-colour hero for the kids. This time I’ve got a two-in-one, starting with the story in the September 1963 issue of Journey Into Mystery:  “Defying the Magic of… Mad Merlin!” As its title suggests, this tale pits Thor against a character from a different body of legend…

The story begins with Don Blake returning to his surgery after saving a bus as Thor – only to get scolded by Jane Foster for running out while fluoroscoping a patient. Such are the woes that come with keeping a secret identity.