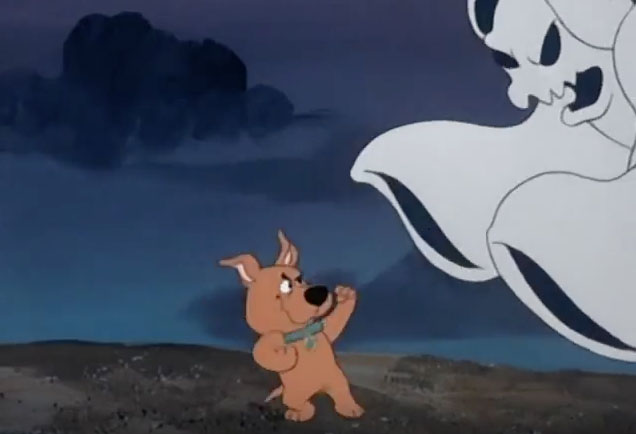 The Sad and Rabid Puppies campaigns have not shown a tremendous degree of interest in horror fiction. In his podcast, Brian Keene has commented (with clear thankfulness) that the culture wars have largely left horror behind, with writers in the genre getting along despite differences of political opinion.

One possible reason for this is that, from what I have seen, the Puppies’ tastes simply do not align with those of horror fans.

Brad R. Torgersen commented on his blog that “I don’t believe the purpose of storytelling in SF/F is to ‘confront’ the audience, nor make the reader squirm”; while he was talking specifically about social commentary, his choice of phrase suggests that he has little time for horror fiction. More recently, I saw a pseudonymous Puppy commentator say that the subject matter of N. K. Jemisin’s post-apocalyptic The Fifth Season struck him as unpleasant, and that he would rather read an optimistic story about heroic adventurers in space – fair enough if that’s where his tastes lie, but again, we have a Puppy who is clearly not in the target audience for a horror story.

And then we have Vox Day’s response to Equoid, a Lovecraft pastiche by Charles Stross, winning a Hugo in 2014:

Crikey, I read that in a Mary Whitehouse voice. I doubt that such sentiments would be well-received by horror fans; if anything, a lot of them would take Day’s comment as praise for Equoid.

Of course, the Monster Hunter novels by Sad Puppies founder Larry Correia use horror iconography. But the stories themselves are jokey, action-adventure yarns that riff on cheesy b-movies. They are the kind of thing that Stephen Jones commented on in the introduction to his anthology A Book of Horrors:

These days our bloodsuckers are more likely to show their romantic nature, werewolves work for covert government organisations, phantoms are private investigators and the walking dead can be found sipping tea amongst the polite society of a Jane Austen novel.

These are not the iconic figures of fear and wonder that we grew up with. These are not the Creatures of the Night that have scared multiple generations over the centuries and forced countless small children to hide under the bedclothes reading their books and comics by torchlight.

Today we are living in a world that is ‘horror-lite’. This appalling appellation was coined by publishers to describe the type of fiction that is currently enjoying massive success under such genre categories as ‘paranormal romance’, ‘urban fantasy’, ‘literary mash-up’ or even ‘steampunk’.

Although it cannot be denied that there is an audience for these types of fictions, for the most part these books are not aimed at readers of traditional horror stories. The audience for this type of fiction has no interest in being deliciously scared by what they read, or left thinking about a particularly disturbing tale long after they have finished a story and closed the book.

To the best of my knowledge, the only out-and-out horror story to be championed by the Puppies is Stephen King’s “Obits”. Beyond that, the Puppy kerfuffle has almost entirely ignored the genre.

But then we come to the recently-founded Dragon Awards, which openly allow (even encourage) authors to campaign for nominations decided through an online poll. Because of this, the ballot contains multiple small-press authors, including some supporters of the Puppy campaigns.

And it just so happens that one of the more obviously Puppy-populated categories is Best Horror Novel, which includes Honor at Stake by Declan Finn and Souldancer by Brian Niemeier – both authors being Puppy supporters.

Honor at Stake is very much what Stephen Jones would call “horror-lite”. It starts out as a vampire romance in the vein of Stephenie Meyer and Charlaine Harris, evolves into a humorous action-driven narrative in the tradition of Joss Whedon and Larry Correia, and ends up with hordes of vampires being dispatched with a consecrated fire hydrant. For all its jokes at the expense of sparkly vampires, the book remains far closer to Twilight than to, say, Salem’s Lot.

I have not yet read Souldancer, but I did read the first book in Niemeier’s series, Nethereal. Genre-wise it is an odd duck, being essentially a space opera with macabre overtones: the story is about a group of space pirates travelling into a Dante-influenced Hell, where they encounter Mephistophilis himself. Niemeier’s approach to portraying horror owes a lot to H. P. Lovecraft, and he makes a conscious effort to mimic Lovecraft’s prose style – a surefire way for a literary monster to come across more as a familiar old friend than an otherworldly horror. The only part of the novel to stick in my mind as genuinely weird is a Svankmajeresque sequence involving an animated chicken skeleton.

Despite their previous lack of noticeable interest in the horror genre, the Puppies appear to be paying close attention to this category at the Dragons.

“The SJWs in trad publishing and the legacy media are terrified of the Dragon Awards”, writes Brian Niemeier on his blog. “They know that a true people’s choice award will fully expose the fraud of the Hugos once and for all… Having the unbiased votes of fandom as a whole take my work from last place in the Hugos to first place in the Dragon Awards will vindicate you and deal a crushing blow to Worldcon’s delusions of relevance.”

So, in Niemeier’s estimation, the Dragon Awards reflect the true tastes of fandom; presumably, by extension, the Best Horror Novel category reflects the tastes of horror fandom. 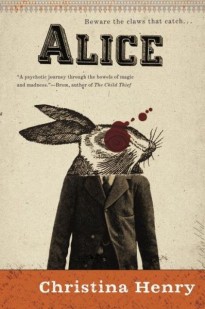 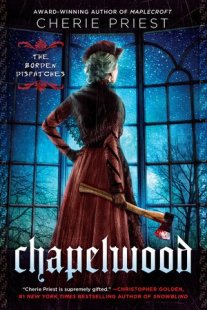 But what do the Puppies make of the other four nominees in the category – Christina Henry’s Alice, Cherie Priest’s Chapelwood, Paul Tremblay’s Disappearance at Devil’s Rock and Jim McDoniel’s An Unattractive Vampire?

Not much, it would appear. I found this Twitter exchange between two Puppy supporters: 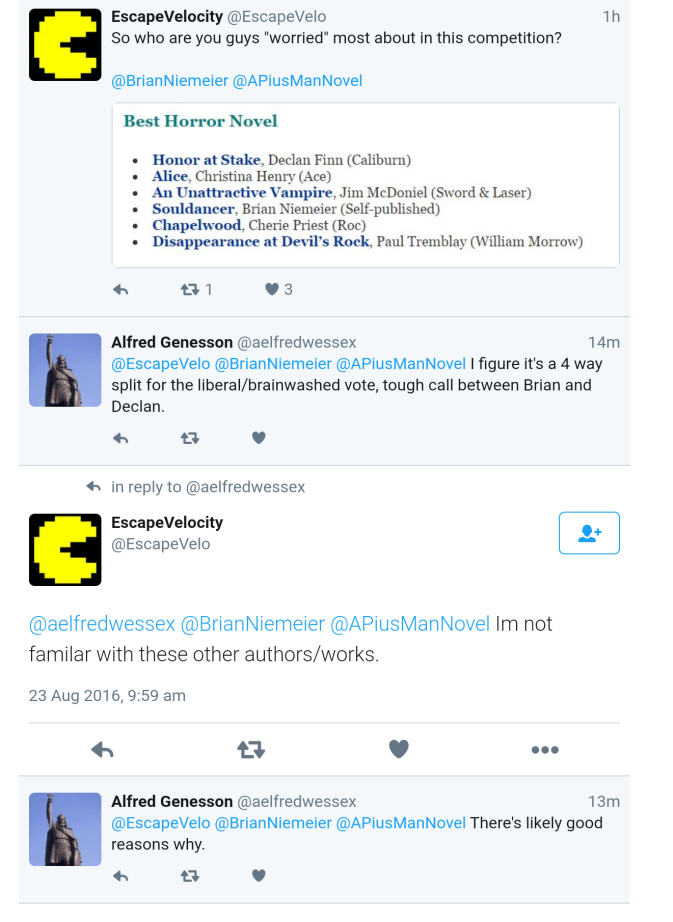 Notice how Alfred shows quite a bit of contempt for the other four nominees in the Dragon Awards’ horror category. He suggests that they will be voted for by “liberal/brainwashed” readers and are deservedly little-known (er, are they really less known than Honor at Stake?) even though he appears not to have actually read them. Meanwhile, Declan Finn replies that Brian Niemeier is his only competition in the category.

All of this strikes me as rather rude conduct. They hail the Dragon Awards as the true voice of fandom, and then dismiss four of the six horror nominees as undeserving of consideration. What could I infer from this behaviour, except that these people feel contempt for horror fans?

For my part, I will be honouring all six of the Best Horror Novel finalists in a retro-70s fanart project. Can’t say fairer than that.